Your Guide to Understanding the Astral Plane

Your Guide to Understanding the Astral Plane

It is not coincidental than many things in our world are based around number seven – colors of the rainbow, musical notes, days of the week, and so on – making this number special. There are seven planes of existence with different energy vibrations. People currently reside on the physical plane, the densest plane with the lowest vibration. But when you transcend your being or when your life on the physical plane comes to an end, your consciousness resides on the astral plane until you are reborn in the next life. So, what exactly is the astral plane and what does it mean for you?

What is the astral plane?

There is a Universal Law of Correspondence that goes like this: “as above, so below, as below, so above.” As a result, the astral plane and the physical plane are reflections of one another. Everything that ever existed in one inevitably was present in the other. Our physical world originated from astral planes, and the two will continue to be reflections of one another for eternity. In most spiritual traditions, astral planes are associated with life after death, but the life of the soul does not have a beginning or an end, so it is not very accurate to speak about death in this case.

The fear of death comes from a lack of understanding of how the astral worlds work. As a result, people who attempted astral travel are less likely to have this fear compared to the ones who did not. Combining different energy vibrations, the astral plane is a host to many beings from the universe, including but not limited to human beings who all go to the astral plane after leaving the physical realm. Life in the astral plane is light, tranquil, and harmonious. Astral worlds do not let you encounter the same worries or hardships that were present in your earthly life.

Levels of the astral plane

The levels of the astral plane are not well-known, but it is believed that starting from the fifth level, there are no human reflections of the physical realm among the astral beings.

Does everyone have an astral body?

If you have understood the workings of the Law of Correspondence mentioned above, you might ask, then, do all people have astral bodies? The answer is yes. Because the astral world mirrors our physical world, each one of us also has a body in the astral plane. Your astral body is a body of light that connects your soul and your physical body. Based on the existence of the astral body, you can recognize the workings of energy healing techniques such as quantum touch, reiki, or chakra healing.

According to many spiritual traditions, every person has a physical, an astral, and a causal body. These three bodies merged together contain a person’s soul. Unlike the physical body, the astral body is not visible to the naked eye, as it contains the life force energy and the channels that carry it through the body. Typically, your astral body is associated with emotions, desires, and imagination, and this astral body can become separated from the physical one in the event of illness or near-death situations. These are also known as out of body experiences.

Your astral body is surrounded by an aura, which is pure energy that creates your own energy field around your body. It is from the aura that you can retrieve energies to supply your chakras with life force. Your aura can also draw the universal energy so that you have a meaningful experience in the physical plane. The astral body is your emotional body, so all of your sensations flow through it, thus changing the energy vibrations in your aura.

Can you travel to the astral plane?

Every human being will travel to the astral plane once his or her lifetime in the physical world is over. That is where the soul, or the consciousness, will wait until the person is reborn in a new lifetime. But that does not mean that it is impossible to travel to the astral plane before the end of your lifetime. On the contrary, there are people who leave their physical bodies and travel to the astral plane, and this practice is mentioned in ancient religions, such as Buddhism or Hinduism as astral projection. Those who experienced astral travel gain confidence from knowing that their existence goes beyond their physical being. They connect to the universal energy and expand their spiritual limits.

Perhaps you are skeptical about the astral plane and the seven planes of existence in general. However, if you can open your mind to the information higher realms send you as guidance, you will learn to let go of your earthly concerns and fears. You are more than your physical body, and if you want to transcend your being, experienced psychics and teachers of astral projection can help. 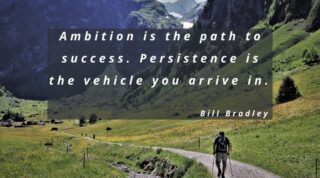 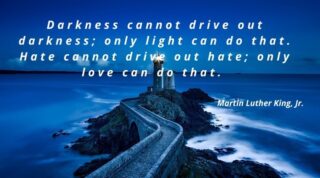 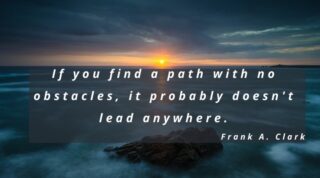 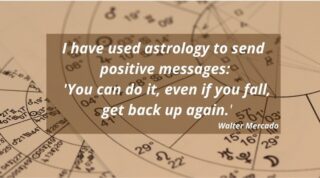 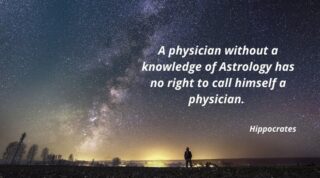 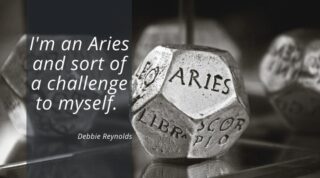 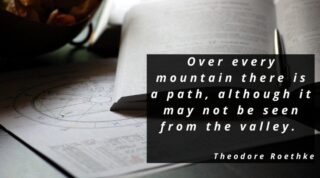 Page load link
We use cookies to ensure that we give you the best experience on our website. If you continue to use this site we will assume that you are happy with it. Find out more.
Go to Top